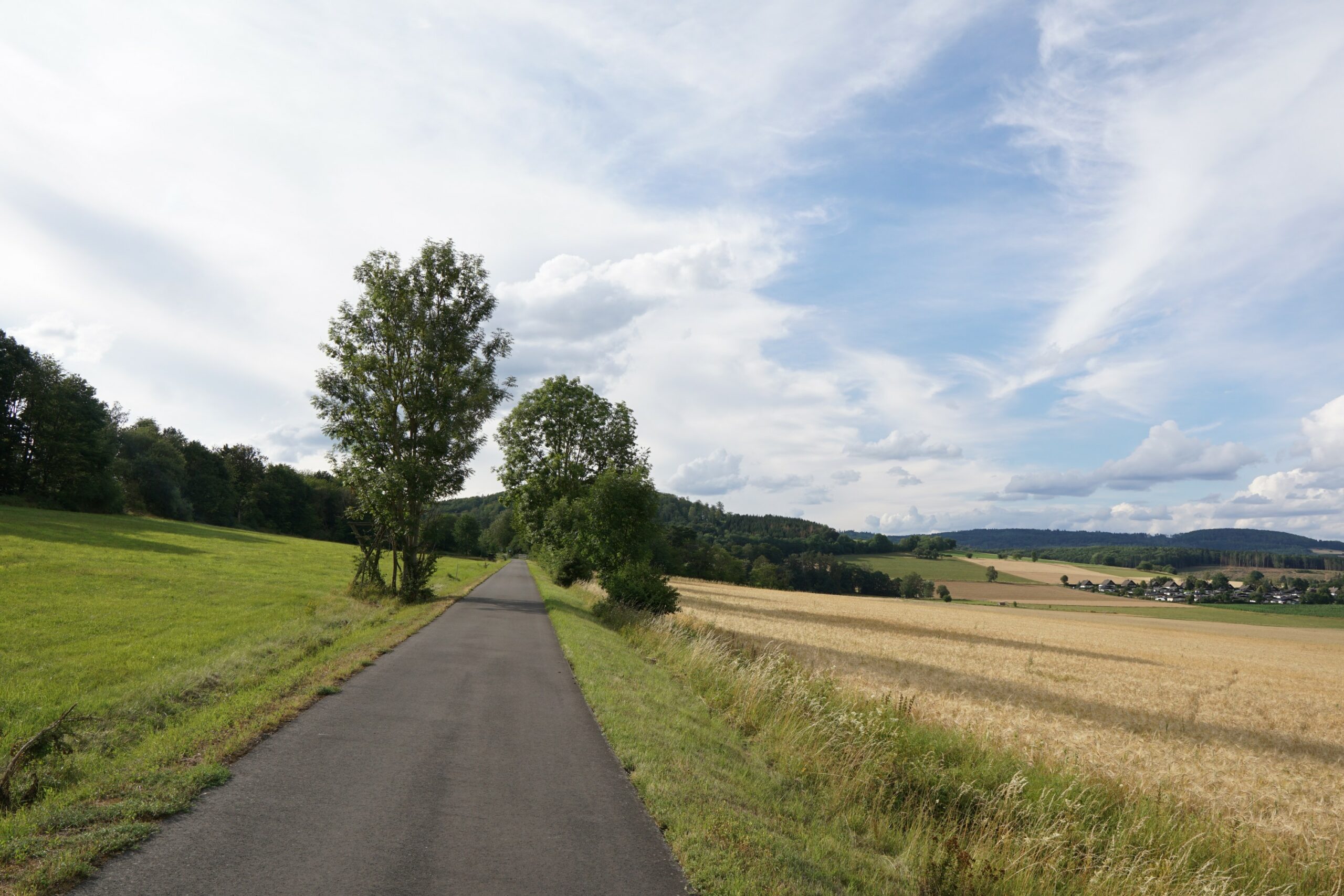 Last year I did a bike tour in Germany, I posted updates over at https://social.coop/@nicksellen but are hard to find again, so I thought I’d include them all in one post here.

I started my bike trip! First lunch stop. Pasta by the river.

I woke up this morning in a lovely forest, made coffee, and had tasty wild raspberry and saved nectarine breakfast 😀🌲🔥🍇🍊🏕️ here’s the evidence:

Aha! A successful haul of food that would have gone to waste. And a nice lake to wash it all in.

The rain came so I did a tarp setup to give me some usable covered living space outside the tent.

I slept last night without the tent as it was forecast to be dry. Found a lovely spot under an oak tree.

I’ve been staying at a friend’s house for the last two nights and he’s been growing some veg with as minimal effort/resources as possible, esp as with coronalife it’s been hard to get materials, and in this video he talks me through some of it.

I like to be able to type when I’m travelling on a decent sized keyboard without getting my laptop out, here I’m using a Bluetooth keyboard with my android phone to write up notes and thoughts from my highlights on my ebook reader. With some solar to power it and shade my phone screen.

I saved more fruit that I know I will get round to eating, especially cycling in the heat where it’ll get bashed about and horrible, so I stewed it up so I can eat it more flexibly. Toast, muesli topping, as a snack, a desert, … And stores neatly in a bottle.

It’s also one of the advantages of cooking with wood, there is a plentiful supply of it. Would have never done this when I used gas to cook on.

I’ve been visiting my friend in Siegen for a few nights, and he gave me a nice tour of 3 community gardens he’s involved in, and the various successes and challenges of actually doing community organising.

All of them are associated with the initiative here Siegen isst bunt (Siegen eats/is colourful) https://wechange.de/group/siegen-isst-bunt/

The community garden that was the gateway to the rest of them here, just starting with some raised beds on a rocky ground on some underutilized public land is enough! A whole world of people and projects can soon open up…

And the final garden we visited, as part of a place that supports people into housing that would find it difficult otherwise, takes quite some time to build up trust for someone to come and make a nice hippy garden of edible plants

I think this is a great example of both the complexity and usefulness of doing community gardens.

I took some “artistic” type photos of the community gardens I visited in Siegen, here’s some of the photos….

My touring bike. A Thorn Nomad Mk2 with lots of stuff attached

I saved this haul of food a day or two ago, I’ve been eating a lot of cheese since…

Despite the very hot weather I’ve not had any/much food go bad, despite the fact that the supermarket already considered it way too old it can actually keep just about alright in 30+ degree weather for several days.

The weirdest is the salami, it’s literally designed to last for ages, but still has a short expiry slapped on it and to the bin! I bet it’ll keep for weeks/months still.

I just finished my 3 week #biketour, time for a beer on the front porch. Bike is still laden, and sweat still dripping. Feeling good. I guess life goes back to a tangled confusion soon, I’ll enjoy the joy while it lasts!

We made it away!

My route to England