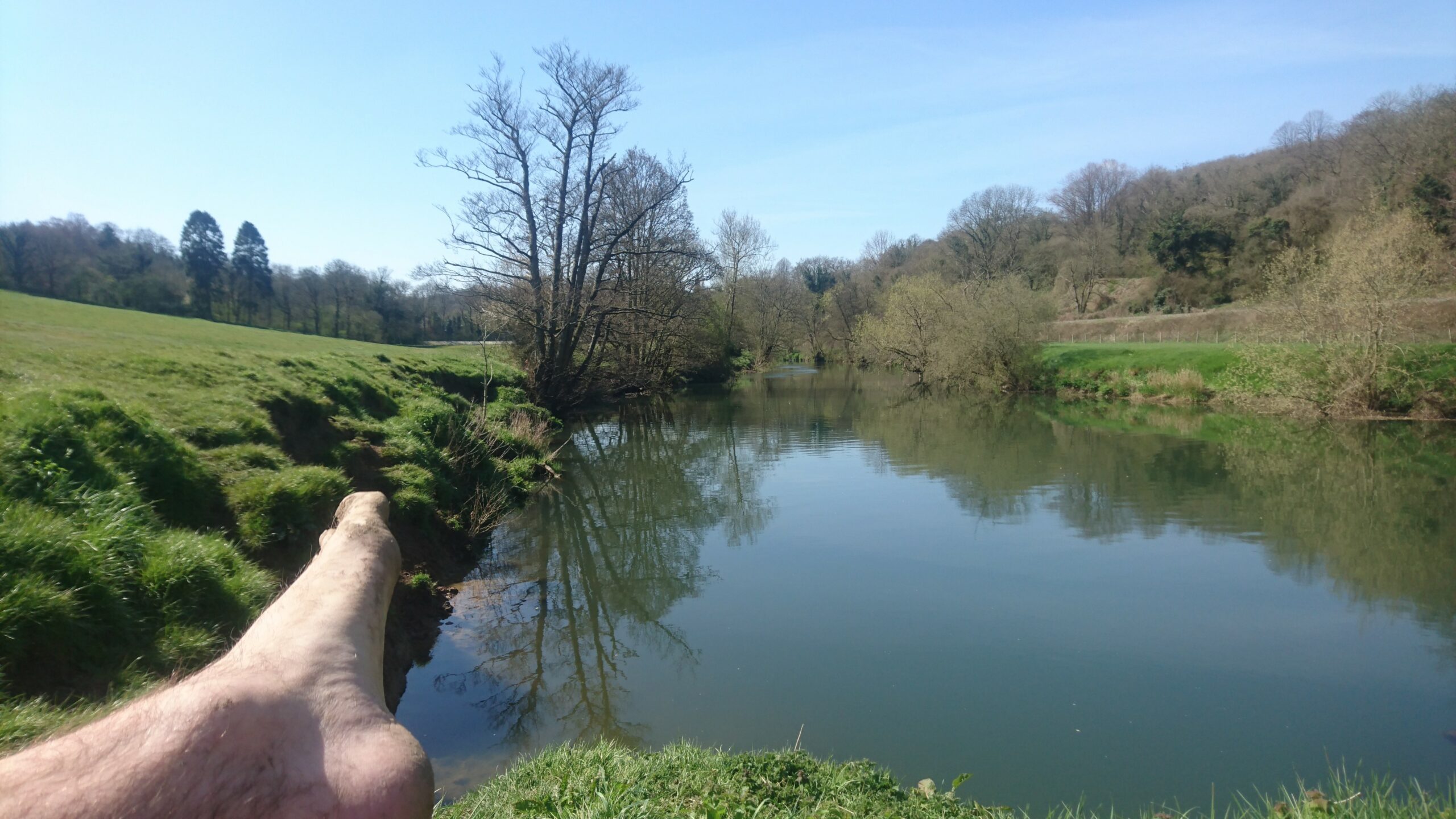 Tech becomes the vessel to hold our dreams.

Technology, in it’s widest sense, has brought us imaginable benefits, and is now so deeply woven into our lives and culture. But I think we took it too far.

It became our master. Our salvation. All our hopes pinned on a future technology that will solve those things we can’t quite solve yet.

Given so much has already been solved by tech, I get it. It feels like a magical power we unlocked, that we have become master of the universe. The power to bend nature to our will. To see into the core of matter itself, and out to the edges of the universe. That’s quite some super power.

But I think we got carried away. We only solved one type of problem with tech. With tech we focus on solving the measurable, countable, quantifiable things. Those things which we can already somehow grasp with our minds. But that is only part of life.

So, somehow we still have a massive amount of poverty, even though we have enough for everyone to have at least a basic level of comfort (warmth, clothing, housing, food, care) we still choose to keep a system of deep inequality. Tech can’t solve this. This is part of our collective mind. Many actually think we need inequality to motivate us to work. That if we all had enough, nobody would work and the whole system would come crashing down. That it’s just human nature that some will suffer.

That’s just one aspect. And I got used to hearing tech as the saviour for poverty, the climate crisis and wider ecosystem destruction, but also from areas that are critical of tech, yet still fall for it.

People who realise the social foundation of everything also put their hopes of salvation in tech. As if we can stuff whatever we want into tech and it will deliver. Will tech give us climate, racial, gender, social justice? If we build tech with those principles will it deliver on those promises? I am doubtful.

There is a subtle re-shifting of focus involved when we invoke “tech” as a solution. Even if just as part of the solution. Tech is exciting, new, and comes with a sense of hope and optimism (for many at least). It takes centre stage, because we put it there. But in that moment I think we hand over a power that we shouldn’t.

Tech represents the domination of human rationality over all else. We infuse it with our mental models and limitations, hoping it might somehow transcend them. I don’t think it will. We will endlessly recreate the old problems anew.

As soon as we believe we can understand something, the game is over. We lost.

Here I invoke some sense of something bigger than ourselves. I remember chatting with some Christians who told me that you can’t understand God, so don’t try. It didn’t make sense to me back then, it felt like it would take away my agency, but I think I came to the same kind of point now (although seems they did a fair amount of trying to understand that God! I wouldn’t go so far to give this “bigger thing” a name, let alone a whole system of bureaucracy).

For me, this “bigger thing” is the probably the web of life that we are part of it. The totality of the natural ecosystem. Something I am deeply in awe of, yet not dominated by.

Back to tech. I fluctuate between anti-tech and pro-tech positions. I have worked in tech most of my adult life, and continue to do so. I want to harness tech tools to build our dreams, I just don’t want it to subtly shift into the centre and take all the attention. Our dreams our bigger than tech, and I don’t want them to be cut down to fit in that box.

I want tech to accept it’s place as part of nature. It comes and goes. It lives, it dies. Everything is reused. There is no overarching framework of co-ordination, yet rich with co-ordination.

What does this actually mean? I don’t know exactly. I think it means to work from the ground, not the sky. Start with people, actual people, not ideas of what people are. Don’t hold onto concepts tightly, as they will come and go. Keep connected to daily life, and be conscious of drifting skyward. Yet dream! Dream big! Follow the inner senses. Be wary of the goldrush, ponzi schemes, hype, etc.

These aren’t so much tips for you, but for me! Yours might vary.